Castlevania Plush "Dracula"
Like son, like father. Only not in such a good mood. But much more famous and master of Castlevania. Quality  This sustainably produced premium plush uses certified  recycled polyester  and leaves no detail... Shop now

Castlevania Plush "Alucard"
Draculas' son as a cuddly plush. Much prettier and clearly in a better mood than his old man. Quality  This sustainably produced premium plush uses certified  recycled polyester  and leaves no detail unnoticed. The... Shop now 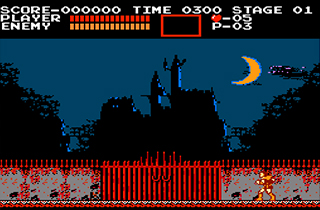 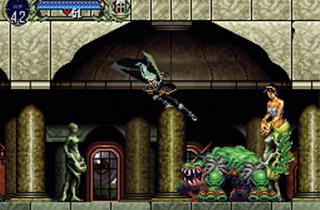 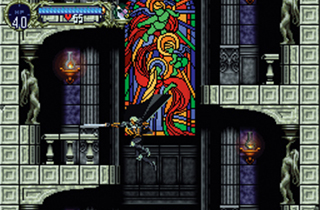 Filter
Close filters
No results were found for the filter!

Story Castlevania is a video game series by the Japanese manufacturer Konami. The first game was released in 1987 for Nintendo. Since then there have been numerous sequels and prequels for every thinkable platform. This jump'n'run is essentially about a playable vampire hunter who has to fight his way through Dracula's castle with typical vampire hunter weapons such as a whip, holy water and a crucifix, in order to face the count himself in the end.
discover all products
This website uses cookies, which are necessary for the technical operation of the website and are always set. Other cookies, which increase the usability of this website, serve for direct advertising or simplify interaction with other websites and social networks, will only be used with your consent.
Decline Configure