Genshin Impact Statue "Astral Reflection Mona"
Mona is an astrologist with great power who is trying to avoid the wrath of her master after having read her diary. This highly detailed statue shows Mona in an impressive fighting form, seemingly bending the water around her sculpted so... Shop now
Genshin Impact Statue "Keqing"
With this great Keqing Staute now Genshin Impact fans can get a great collectible home. Keqing is shown here in her standard "Piercing Thunderbolt" outfit. With the Lion's Roar sword in her right hand and the dynamic pose, you can guess... Shop now 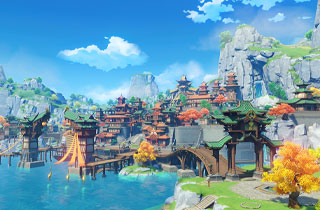 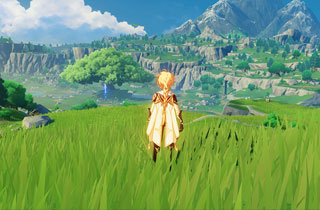 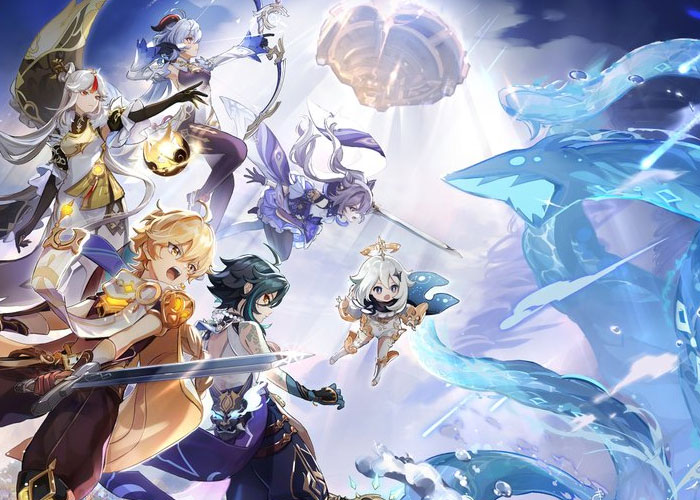 Story Genshin Impact is a fantasy action role-playing game released worldwide in September 2020. It became a commercial success within a few weeks! No wonder, when the game delivers exactly what millions of players expect from an open world role-playing game with impressive freedom.
In Genshin Impact, you create one of umpteen possible characters and explore a huge fantasy world - all in a very successful anime look.
The Free2Play game has a classic leveling system that allows you to strengthen your character and upgrade its abilities.Together in co-op, you can also conquer dungeons and world bosses. discover all products
This website uses cookies, which are necessary for the technical operation of the website and are always set. Other cookies, which increase the usability of this website, serve for direct advertising or simplify interaction with other websites and social networks, will only be used with your consent.
Decline Configure