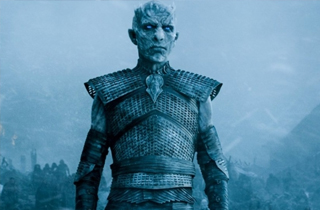 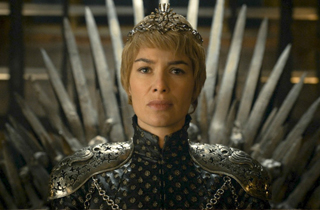 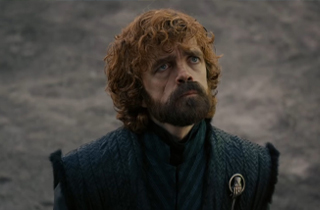 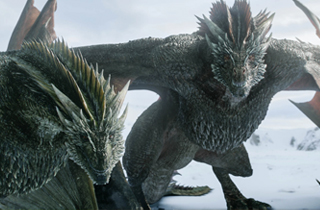 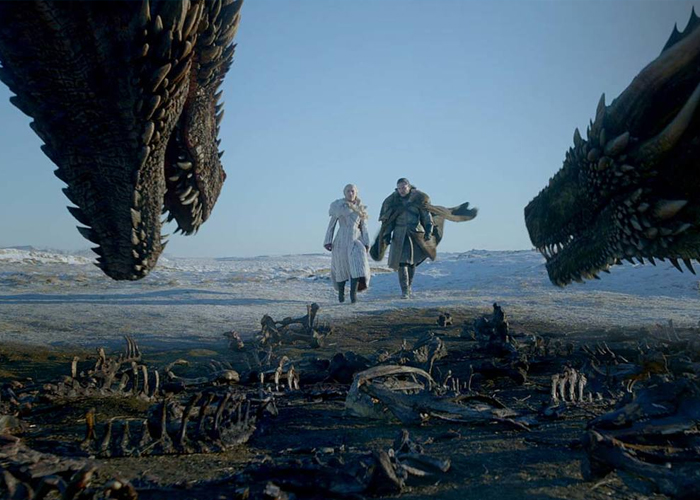 Story Game of Thrones became HBO's most commercially successful series since its broadcast. Shouldn't it surprise anyone when it offers almost everything that makes a series so successful: Intrigues for a place on a throne, battles and wars for kingdoms, fire-breathing dragons and magic, stories of Wildlings and hordes of royal soldiers who pay allegiance to the crown in the Middle Ages of fictional Westeros.

We have two more fun facts. Did you know?
–Game of Thrones is the most illegally streamed series in the world.
–The name Kahleesi has been given to hundreds of children in the USA alone since Game of Thrones aired. discover all products
This website uses cookies, which are necessary for the technical operation of the website and are always set. Other cookies, which increase the usability of this website, serve for direct advertising or simplify interaction with other websites and social networks, will only be used with your consent.
Decline Configure