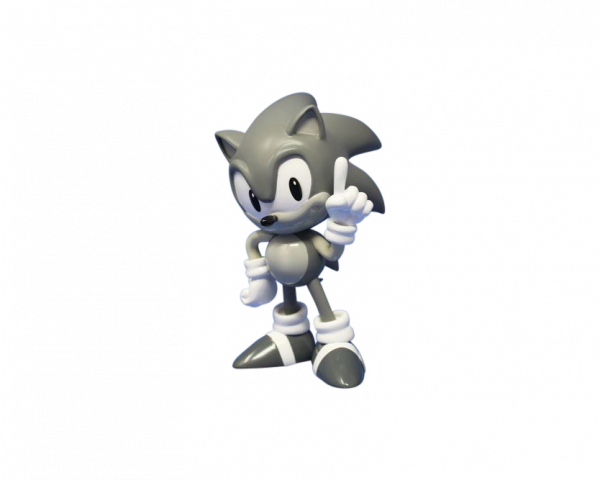 Sonic the Hedgehog now also graces us as a 15cm high resin statue and should be the perfect collectible for enthusiasts of classic video games in this Grey Edition. Sonic comes delivered in a window box.