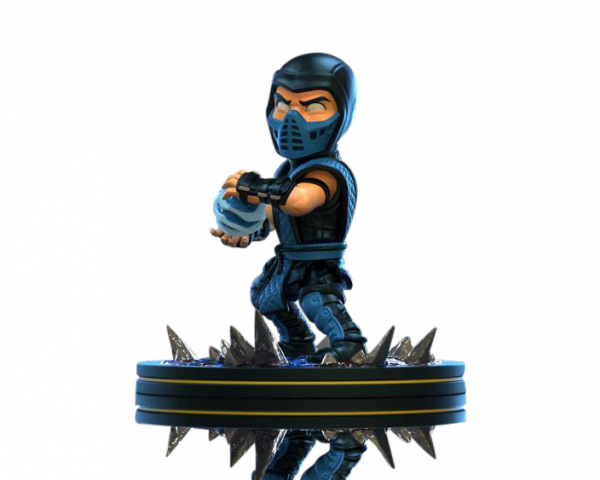 Collectible mini figure from the cute and famous "Q-Fig" series to collect and display. The highly detailed figurine comes with fitting base in a beautiful window box. 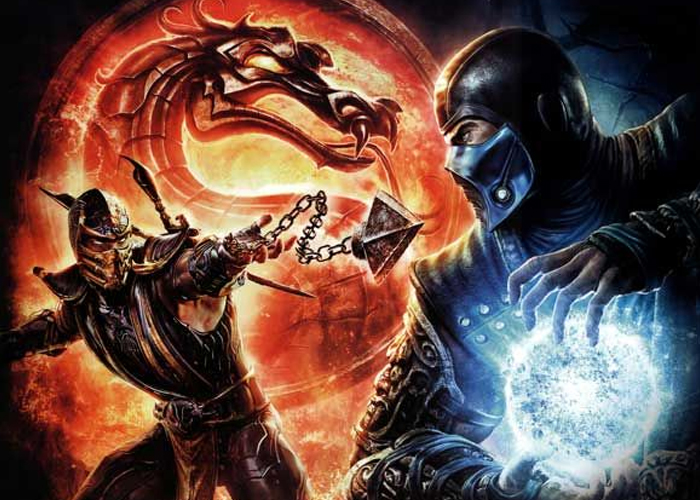