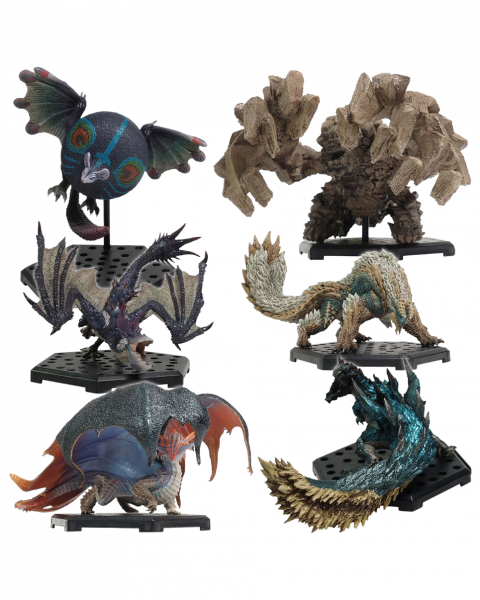 Attention, collectors! Here comes the perfect mix of surprise and collecting mania. So if you haven't decided on your favorite monster yet, you can sit back and let us make the decision. The small collectible figures come in a so-called blinx box, so its content is unclear until you open it at home. Schrödinger's Monster, so to speak. 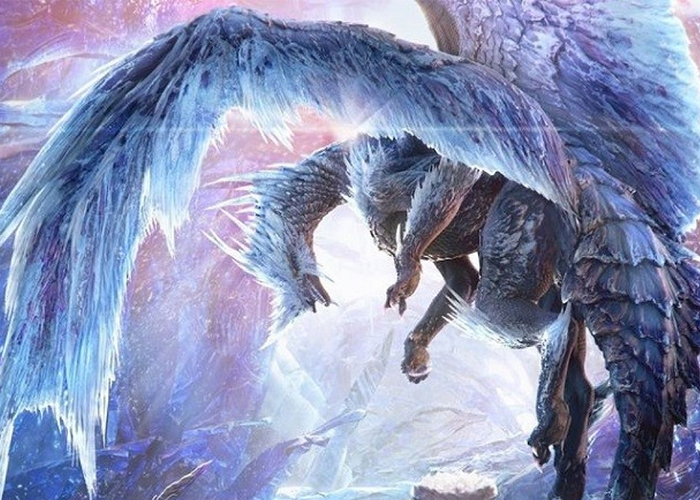